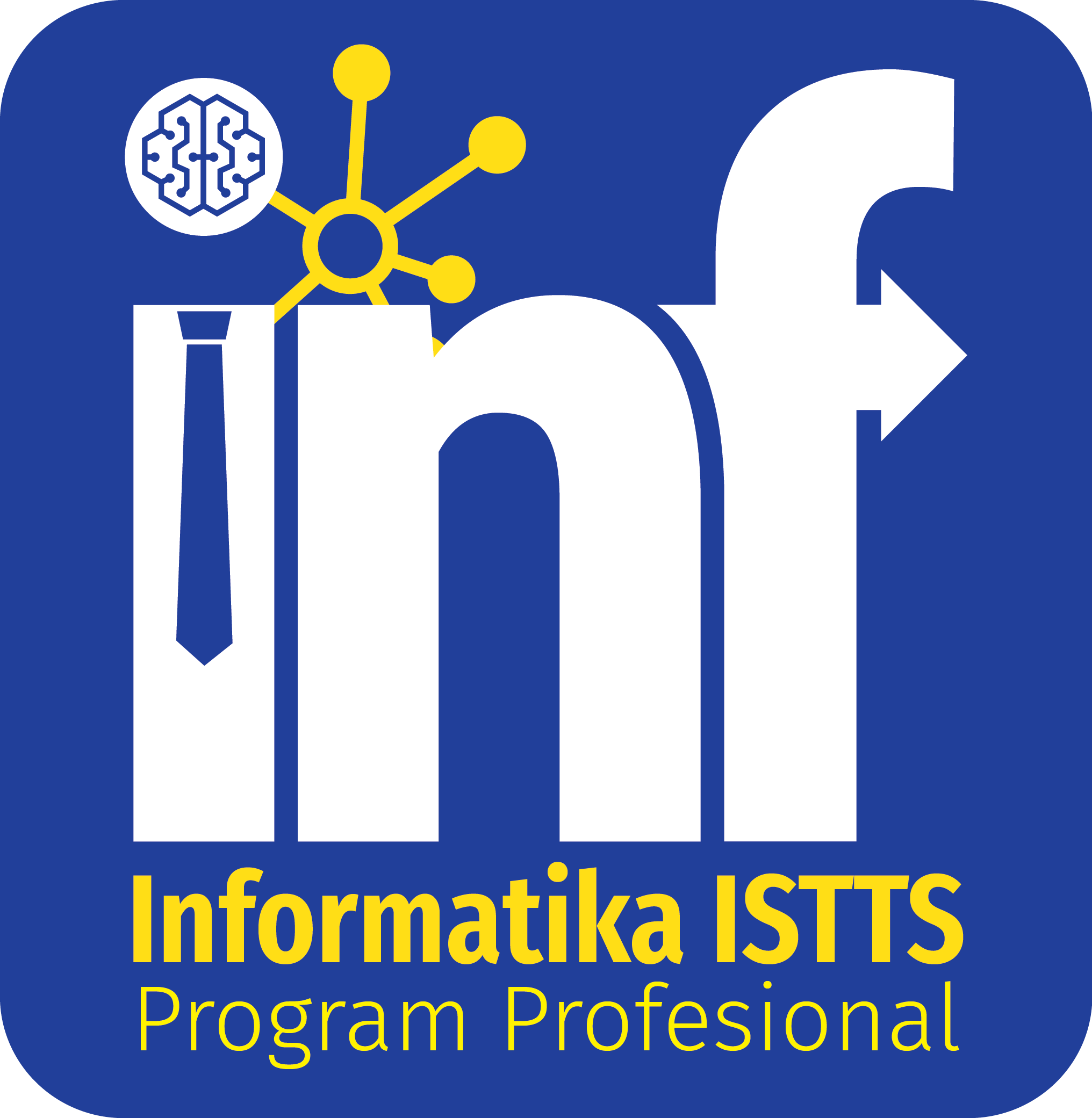 As COVID-19 surged around the globe two years ago, I reflected on a fundamental lesson that we must learn from our pandemic unpreparedness. I quoted the economist William A. Galston, who asked: “What if the relentless pursuit of efficiency, which has dominated American business thinking for decades, has made the global economic system more vulnerable to shocks?” arguing that efficiency, which comes through optimal adaptation to an existing environment, can be at the expense of resilience, which requires the capacity to adapt to disruptive changes in the environment.

But in those early days of the pandemic, I grossly underestimated how much our obsession with efficiency came at the expense of resilience. At that point, the main symptoms of our fragility were the shortage of paper products and personal protective equipment. But by late 2021, we were all talking about the supply-chain crisis, described by the New York Times as “Ships stuck at sea, warehouses overflowing, trucks without drivers: the highly intricate and interconnected global supply chain is in upheaval, with little end in sight.’’ A specific aspect of the supply-chain crisis was the global chip shortage—everything “smart’’ requires a chip, but demand outstrips supply.

The importance of resilience as a top societal concern was made crystal clear by Russia’s invasion of Ukraine in February 2022. In response to this barbaric and brutal violation of international law, the West has responded with punitive economic sanctions including disconnecting sanctioned Russian banks from the SWIFT international payment system, cutting off the Russian Central Bank from foreign-currency reserves held in the West, and identifying and freezing the assets of sanctioned Russian individuals. Furthermore, in addition to these governmental sanctions, hundreds of corporations have imposed their own unprecedented private sanctions. Most significantly, AMD, Intel, Nvidia, Samsung, and TSMC stopped selling chips to Russia.

In one fell swoop, the efficient (almost) unified world of global technology has come apart. While ICANN declined to revoke Russian Internet domains, Russia is, nevertheless, disconnected from most of the global technology supply chain. Such technology disconnect is bound to have severe economic and military consequences—though not in the short term, which means it is unlikely to impact the current conflict. In particular, Russia, with a GDP smaller than that of Italy, is unlikely to be able to recover by itself from the loss of access to the global chip supply. In fact, tech talent is already fleeing Russia as Western sanctions bite.

But other countries are watching. While the sanctions—governmental and private—against Russia are fully justified, I believe, they send a clear message, which is that while the global technology supply chain may be efficient, it is dominated by Western corporations, which has serious consequences to resilience for non-Western countries. While China has developed its own Big Tech, including Baidu, Alibaba, and Tencent, it is still dependent on the global chip supply chain. I have no doubt that this has already become a concern for Chinese strategists. Can China become technologically self-sufficient? Its economy is the second largest in the world, and it has a huge supply of talented scientists and engineers. The road to technology self-sufficiency is hard, but it is doable, I believe, if it becomes a national priority.

What does this mean for computer science? If computing technology is viewed as strategic technology, then we may have to say goodbye to the research world in which we openly collaborated and openly published. Take the RISC-V project, as an example. The project describes itself as “a free and open ISA, enabling a new era of processor innovation through open standard collaboration.” The goal of the project is to pave the way for “the next 50 years of computing design and innovation.” But RISC-V may also help countries to reach technology self-sufficiency, which has strategic implications. One could imagine that publishing RISC-V papers, for example, would be constrained as it would be considered “deemed export,” which is the U.S. term for the release to a foreign national in the U.S. of “technology” or “source code” “required” for the “development,” “production,” or “use” of controlled equipment.